Resources on geography and earth sciences, geology and cartography.

The Geological Society of America provides a thorough overview of the style guide required for article submission to their journal, Geology.

The GSA's full instructions for authors are also available.

Work on the current time scale started in 2007, and revision efforts focused on three aspects. The first was to update names and boundaries to capture changes documented in Gradstein et al. (2004) and to reflect more recent results of the many working groups of the International Commission on Stratigraphy. Other relevant work was also incorporated as needed (e.g., new publications on the Triassic time scale). Second, we updated the boundary ages using whatever sources were available. Last, the magnetic polarity time scale was extensively modified, especially for the early Mesozoic, in particular from the earliest Jurassic to the Permian-Triassic boundary. Some aspects of the GSA Geologic Time Scale do not conform to the recommendations of the International Commission on Stratigraphy. The names “Tertiary” and “Pre-cambrian” were not dropped on the new time scale. The Quaternary, the status and boundaries of which are still being debated, was modified to reflect some of the pending recommendations. These differences were retained to best reflect the needs of GSA members and Divisions.

The compilers plan to keep the GSA Geologic Time Scale more up-to-date by having yearly reviews of important changes adopted by the International Commission on Stratigraphy, new publications, and information made available through other efforts, such as the Earth-Time Initiative. In the past, the time scale has been static for 10 years at a time, but we now anticipate more frequent updates.

GSA encourages the use of the time scale, boundary ages, and its terminology in all publications; strict enforcement, however, is not planned. The time scale will be kept as current as possible. Constructive comments are encouraged and should be addressed to editing@geosociety.org. 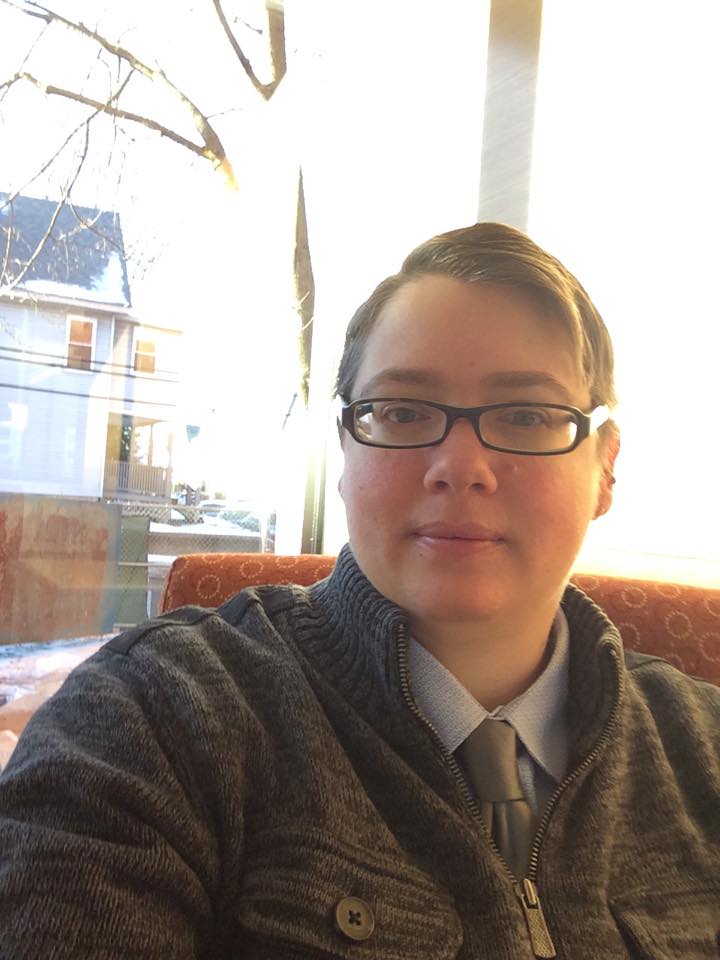